US Elections: How the Big Cheat was done

For those who haven't seen the three day symposium, 10-12 August, it is available still on LindellTV.com and FrankSpeech.com

The areas of evidence of massive fraud involving multiple millions of votes include the following:

(b) extra ballots brought in by the truck-load

(c) ballots counted when no observer was present.

Physicist Dr Doug Frank presentation. He shows mathematically that fraud must have taken place because the same computer algorithm was used to fiddle vote counts. 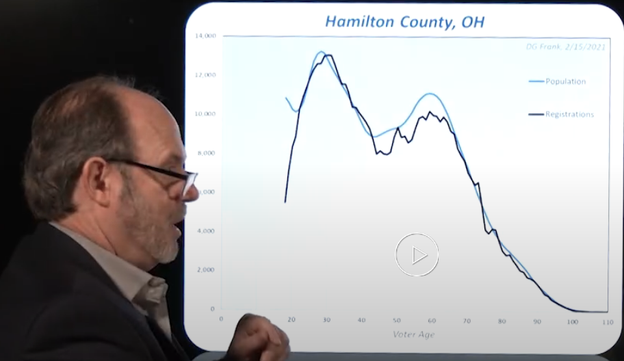 How were hundreds and thousands of votes assigned to dead people, false addresses, non-residents and out-of-State residents?

(a) All citizens were registered by computer tricks in some States as voters (normally only 50 to 70% register). Then all extra illegal votes can be assigned to people who did not vote so it looks as if all voting was by registered voters. To do this effectively, the fill-in had to use a model. The 2010 census was available and was used to populate the voters according to their age. This did not work well because:

(b) the census was out of date. On examination, it had produced impossible results. These showed human interference.

(c) it resulted in more votes than people in several categories.

(d) a post-election canvas of the addresses showed that people did not live at the addresses, including parking lots and postal boxes.

(e) the fraud was apparent because the same model to an exact degree was used in all counties in each State. Just across the border a different algorithm was used implying people a few miles distant acted according to State-based rules. Also impossible without computer-based algorithm for fraud.

(a) By law and sworn company testimony, ballot counting machines are supposed not to be connected to the internet. Evidence, both of the internals and internet traffic, show they had modems (made in Taiwan) and were connected. That is a criminal offense. The companies are refusing to obey sub poenas to submit the machines (bought by tax-payers money) for forensic examination. Why?

(b) The exact content of traffic can be captured in a process called packet capture, thus making a photograph of time and content of each internet message. Digital traffic is sent in packets containing the sender identifier, time, contents and destination identifier. A packet is typically between tens to a few thousand bytes. Each gives exact forensic proof of messaging. During the election period 37 Terabytes were captured. One Terabyte is 1,000,000,000,000 bytes. This pCap (packet capture) shows extensive interaction between voting centers and Chinese data centers.  This voting manipulation shows that votes for Trump were reduced or changed to Biden votes. 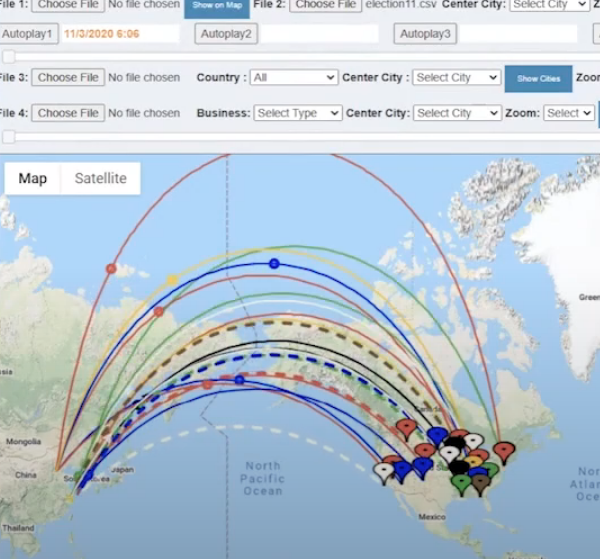 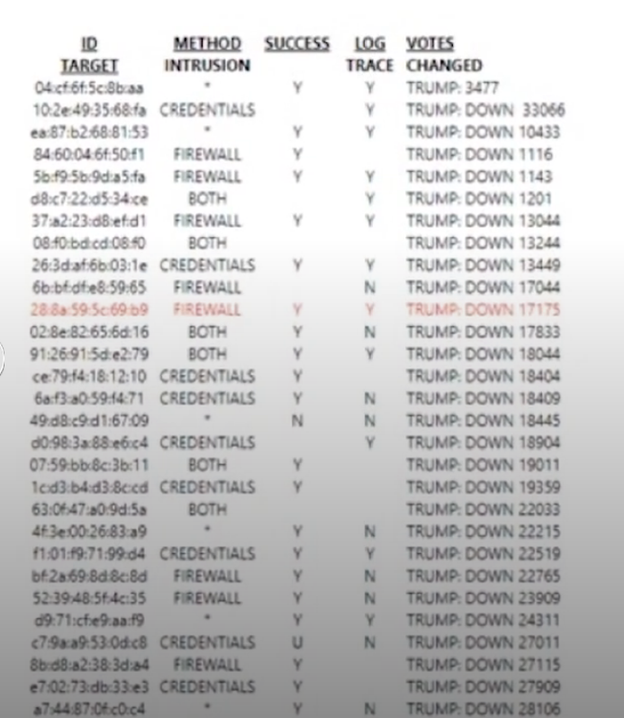 Besides illegally connecting the machines to the internet, companies have been shown directly to remove data stored on computer memories.

A brave clerk from Mesa county, Colorado, Tina Peters, was unhappy when her Secretary of State said the State had authorized an update to the machine's software by what they ironically called 'Trusted Build'. She had an image of the computer memory taken before and after the intervention. This showed the company had quite illegally deleted the log files of data. The symposium cyber experts analyzed the batch file. This turned off the security and the encryption before deleting the essential records. It created two partitions that wiped out the data.

This act was considered even more important for action than the pCaps because it showed clear interference with data that had, by federal law, to be retained intact for 22 months.

The major counting machine is owned by Chinese shareholders using a European company for cover. 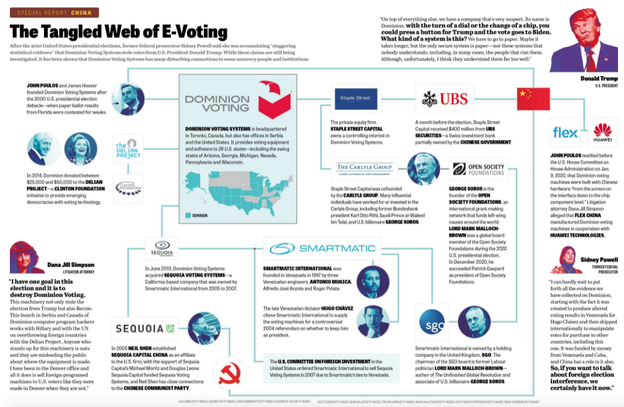 The symposium was broadcast publicly but only State legislators, media, and computer cyber experts with a necessary level of qualifications could attend. All 50 States were represented. Legislators agreed that forensic examination of all the election results needed to be done, in both Democrat and Republican counties across the USA.

Results of a forensic audit of all votes from Maricopa country, Arizona, are expected to be released in the next few days. Others will follow.

Dr Shiva of MIT, whose own election was interfered with, showed the network of organizations used in media news suppression. 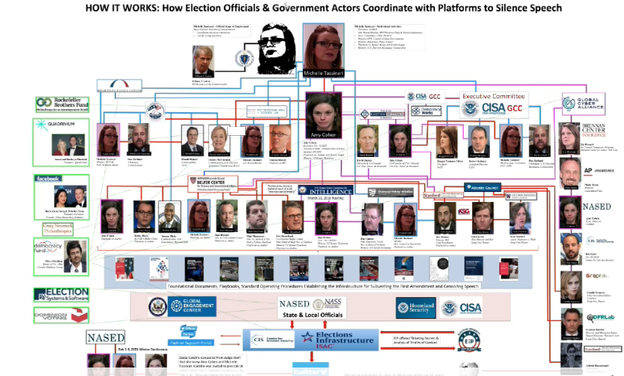 The ballot counting machine firms have launched multi-Billion (yes billion) dollar cases against media such as FrankSpeech, NewsMax, OANN, Fox, and Mike Lindell, Mayor Giuliano, Sidney Powell personally and others to silence any investigation of their machines or the actions of their executives. This is one of the biggest freedom of speech cases in US history.

Have you heard about it?

Posted by David Heilbron Price at 1:48 AM No comments: